Meet Craig and Rory, your new award-winning gin guys from the fine city of Norwich 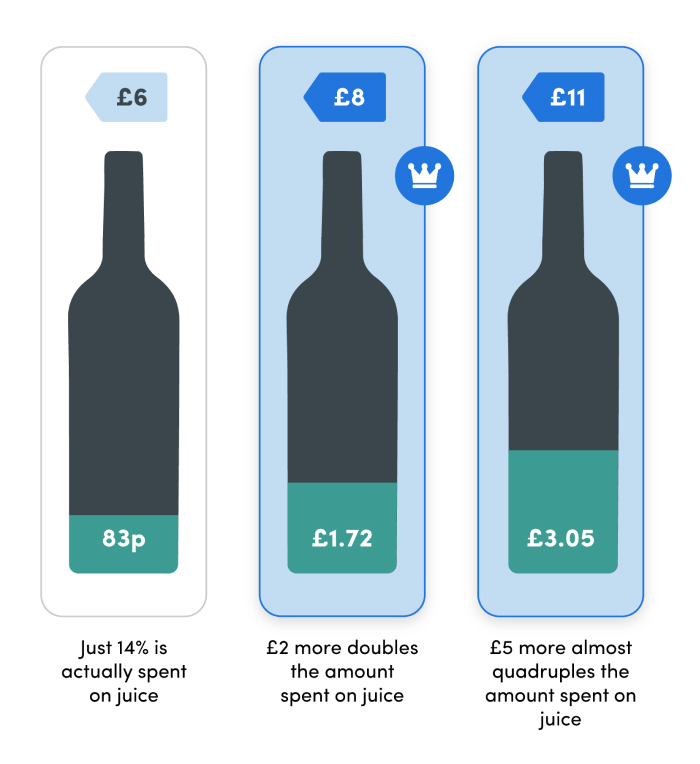